The Friends of Fog Lane Park group is a volunteer community group working to improve the park itself and provide events and activities that enable our amazing community to come together and grow.

Primarily made up of local residents, we are passionate about the park and the park community. We are keen to grow and improve the facilities and features in the park alongside improving the natural environment.

Fog Lane Park is between Fog Lane. Wilmslow Road, Parrswood Road and Parkville Road in Didsbury.  It was purchased in 1926 by the Council and was one of first public parks in Manchester.

It is said that Fog Lane Park earned its name from a grass, commonly known as ‘Yorkshire Fog’ which still grows throughout the park.

Originally planted with many special and unique trees, Fog Lane Park is considered a park of arboreal interest. 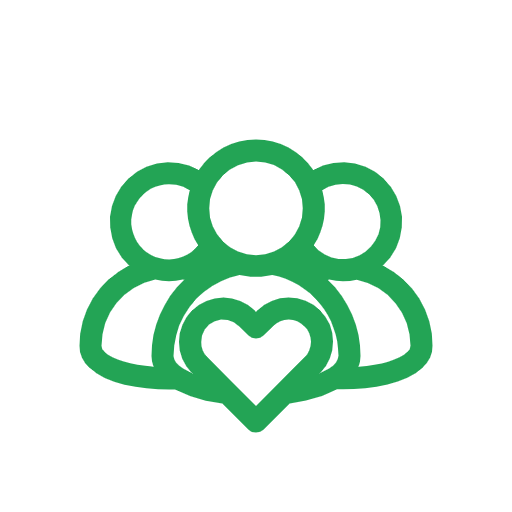 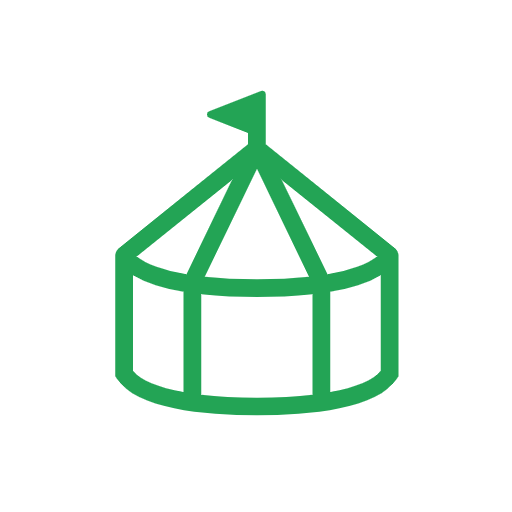 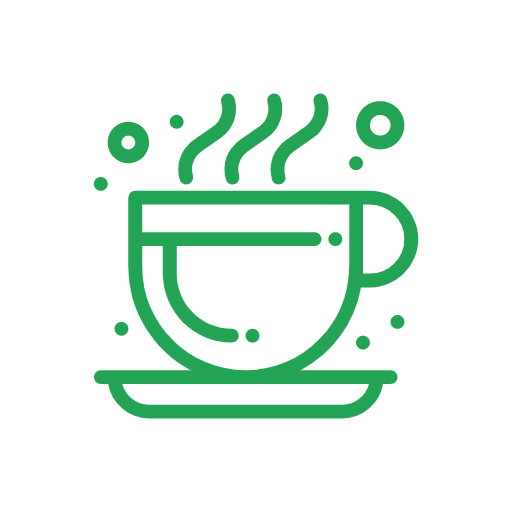 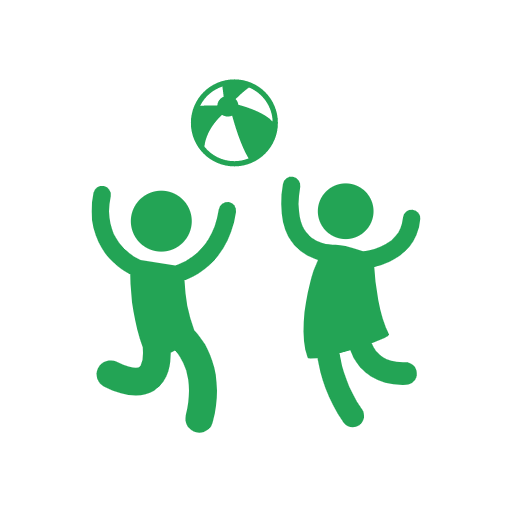 The Friends of Fog Lane Park aim to meet every two months with members of the councils parks team and local councillors. These meetings serve to give the friends voice and opportunity to progress and develop plans for the park and our amazing community. If there’s a project you feel strongly about or if you would like to be more involved please come along and join us!

We are currently unsure as to when the next meeting will take place but it will be announced via our Mailchimp members newsletter and on social media. You can sign up for membership and the news letter in the footer of this website.

Please note you have to be appointed to the committee in order to represent the friends group in any formal capacity.